Volvo and EVRY joined forces to explore whether they could increase customer satisfaction by using digital tools in order to provide technicians with better support when conducting servicing and repair work. After a preliminary study and concept creation phase, a concept called “How2” emerged. Following a design and development phase and testing, technicians now use Augumented Reality glasses and tablets in their day-to-day work, securing an efficient and high-quality service for the customer.

The preliminary study involved gathering user insights through interviews and observation. Technicians with different levels of experience from seven different markets were interviewed. Technicians were also observed at 13 different workshops in four markets, with the workshops varying in size and in terms of the routines they performed. One of the preliminary study’s findings was that the support tools that the technicians use when conducting servicing and repair work needed updating in order to be able to provide the customer with an efficient and high-quality service.

Several concept ideas were developed on the basis of the preliminary study. During a workshop with technicians and representatives from several departments from Volvo’s Global Customer Service unit, it was decided that a concept called “How2” was one of the concepts that should be further explored. The How2 concept used Augumented Reality (AR) glasses and tablets to find new digital tools that could support the technicians in their daily work. 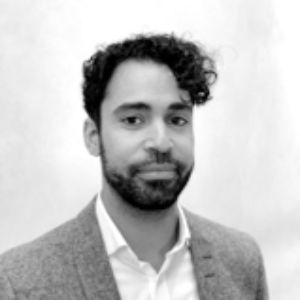 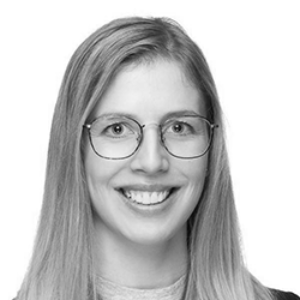 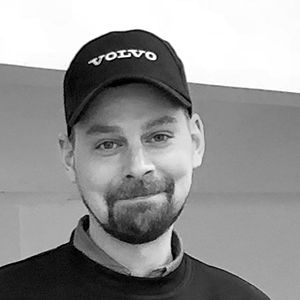 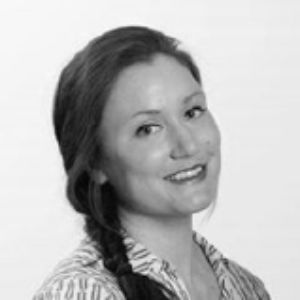 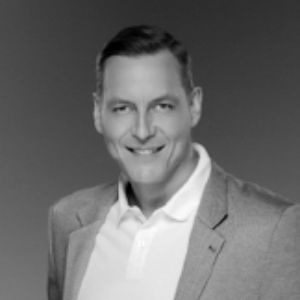 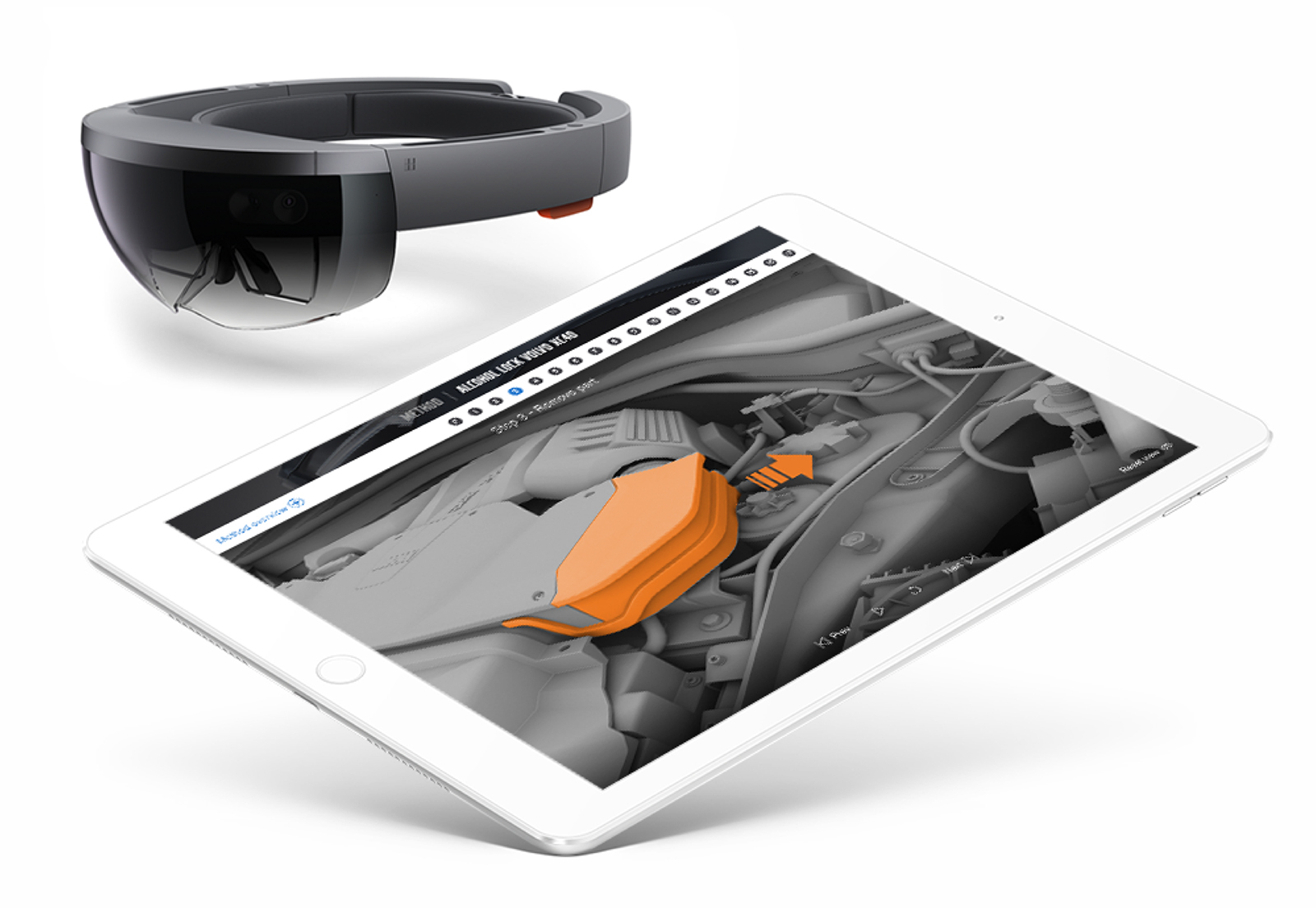 The final prototypes were tested in a pilot study in Belgium that involved 26 technicians with varying levels of experience from seven different dealerships. The aim was to get a spread in terms of the amount of experience the technicians had. During the pilot, the team measured service times, quality and experience in order to evaluate the prototypes against current tools.

“Working together with EVRY on the How2 concept has taught me that the success of collaborations depends on the mind-set of the team involved. When everyone is working to succeed together and sees opportunities rather than obstacles, that’s when the magic starts to happen. And last but definitely not least, it is important to remember to have fun. Fun really makes all the difference.”

With the new digital tools, less experienced technicians can now perform more complex services and repairs more quickly and efficiently. The new digital workflow has increased the satisfaction and motivation of technicians, as it also helps them to be more productive and to develop their skills.